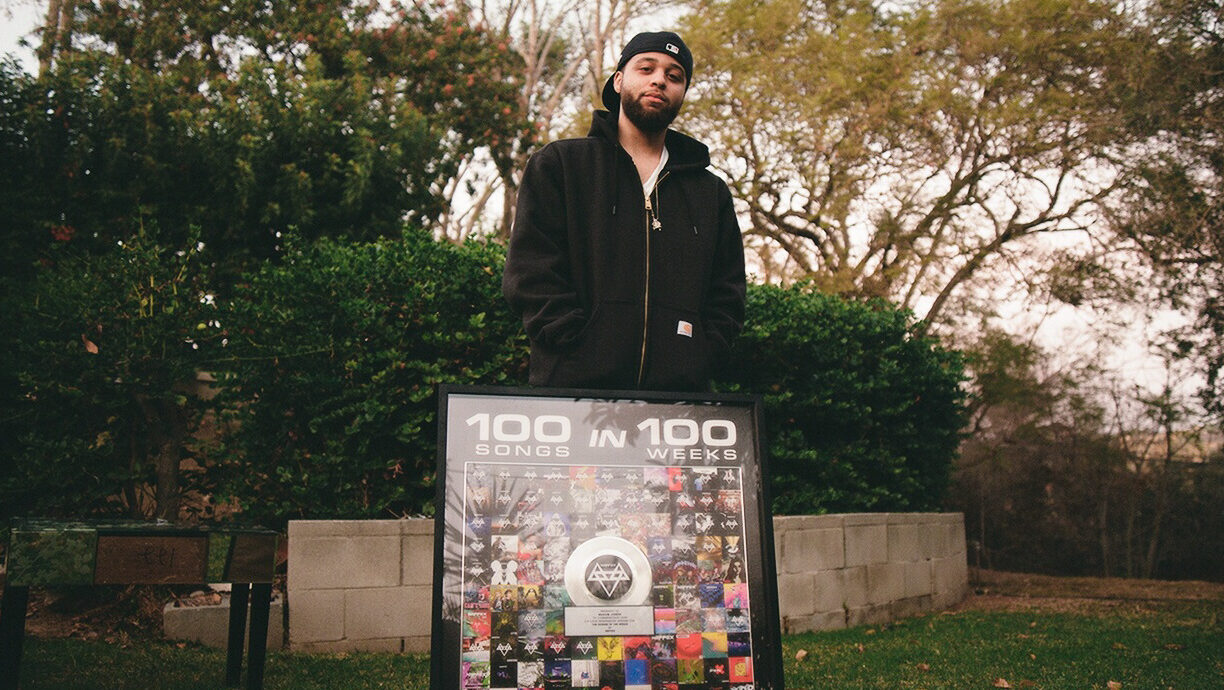 Snap says the nomination is part of the company’s “ongoing commitment to supporting artists and the global music industry.”

In this new role, Snap says Joseph will help manage and grow relationships with artists on the platform, supporting strategic content opportunities.

He will report to Francis Roberts, Head of Creator Partnerships at Snap.

Prior to CAA, he started out in the music industry as an intern for super-producer Harmony Samuels.

Earlier this month, the Snapchat owner was sued by the Swiss collecting society for “refusing to pay authors and publishers for music on its platform”.

Snapchat entered into a multi-year partnership with Live Nation last month.The music industry around the world