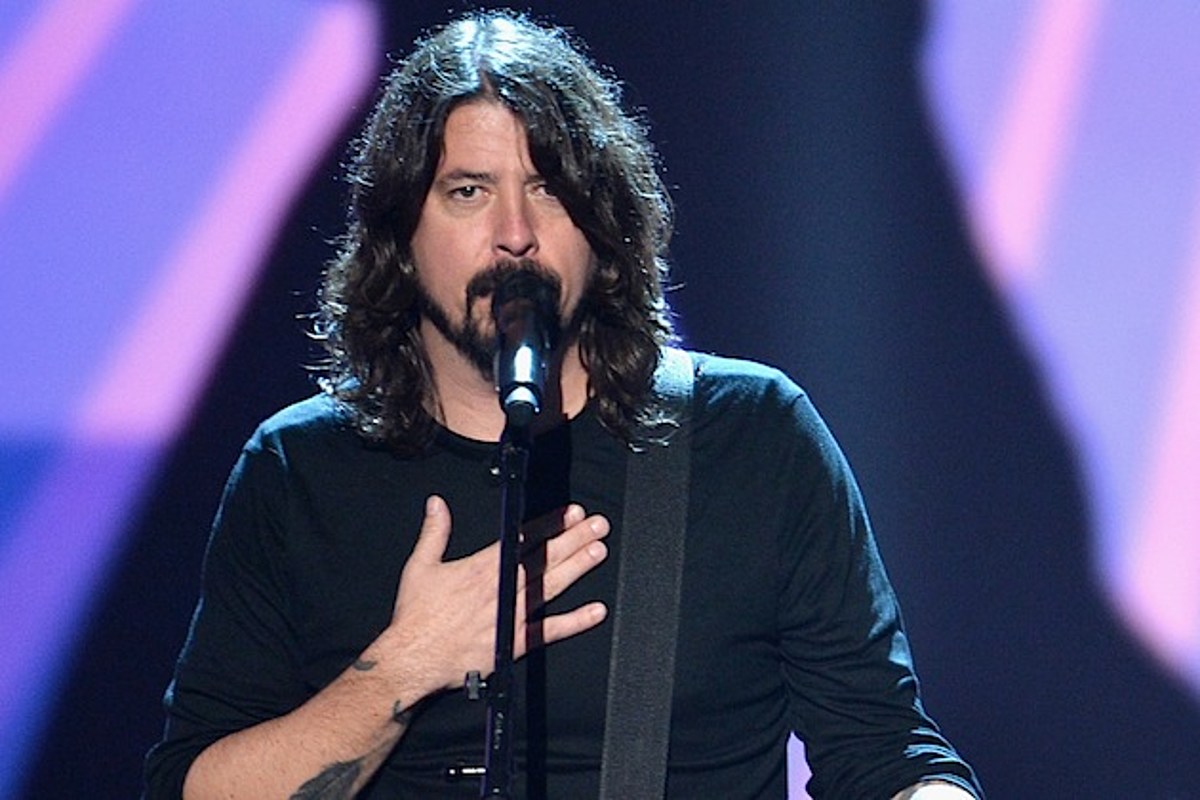 Singing contest on television “Not what music is about”

Foo Fighters frontman Dave Grohl is set to hit TV this fall in HBO’s new documentary series “Sonic Highways,” but the rocker has some concerns about the way the music is presented on the screen. television.

At a press event for the TV Critics Association, Grohl told reporters that he is not exactly a fan of the music competition series that have sprung up to launch the careers of several artists over the past decade. . Grohl Explain, “I don’t want my kid to think the only way to be a musician is to line up at an audition for a song contest and then be told by a bazillionaire that you’re not a good one. singer. That doesn’t allow me to start. For me, that’s not the point of music. “

This is not the first time that Grohl has spoken on shows such as “American Idol” and “The Voice”. In 2013, he dedicated a Facebook post to the question, stating, “This is destroying the next generation of musicians! Musicians should go to a garage sale and buy some old drums and go into their garage and suck everything. And invite their friends over and they suck too. And then they’ll start playing and they’ll have the best time of their life and all of a sudden they’ll become Nirvana. Because that’s exactly what happened with Nirvana. “

He added: “It can happen again! You don’t need a fucking computer or the internet or ‘The Voice’ or ‘American Idol.'”

Grohl continues to carry the torch for real music created and recorded by musicians, dedicating the band’s next album to exploring some of America’s great musical cities like Nashville, New Orleans, Chicago and Austin, to learning. of their history, then to the recording of a song in some classic studios. and places. The musical road trip is the basis of the upcoming “Sonic Highways” series, which is slated to air this fall on HBO coinciding with the release of the band’s next album.

In other Dave Grohl news, the rocker and his Foo Fighters bandmate Pat Smear were part of Kristeen Young’s backing band as she made her late-night television debut in ” The Late Late Show With Craig Ferguson “Wednesday evening (July 16). You can watch the performance of “Pearl of a Girl” from Young’s “The Knife Shift” album below.

2014-07-17
Previous Post: America is really tired of singing contests. What should networks do now?
Next Post: Best World Music Albums of 2014