Koreans love to sing and they love to watch people sing on TV.

In the latest addition to a horde of popular singing TV shows, two shows are showing with a big counter-intuitive twist: Musical talent has nothing to do with winning.

Mnet’s “I Can See Your Voice”, launched in February, proclaims itself “a mystery music show where the deaf can take top prize.”

Its eight competitors each week are not allowed to sing until the end of the last round, when the winner is chosen. The jury’s goal is to weed out bad singers based on their appearance and other non-musical cues, and find the talented singer for a final duet with the featured guest. If the final winner is a talented singer, he gets a contract; if it is one of the deaf lures, a prize of 5 million won (approximately $ 4,500) awaits you.

MBC’s â€œMystery Music Show Mask King,â€ launched this month, turned that formula around. In this show, contestants sing from the very beginning, but they wear elaborate costumes and masks that hide their identities from the featured panel. This time, the panel must make their choices based solely on the singers’ voices, without knowing what they sound like. The judgment criterion: the plot invoked by each voice.

“This is not a competition to choose the best singer,” Min Cheol-gi, producer of “Mystery Music Show Mask King” said at a press conference at MBC in Mapo-gu, Seoul on April 2. . â€œI wanted to have viewers listen to these unique and emotionally rich voices without prejudice. The ‘competition’ element is just there to add drama.â€

Lee Taek-gwang, a culture critic, said the mystery element was not the selling point of these new shows, but a way to tie together the best elements of previously popular singing shows. 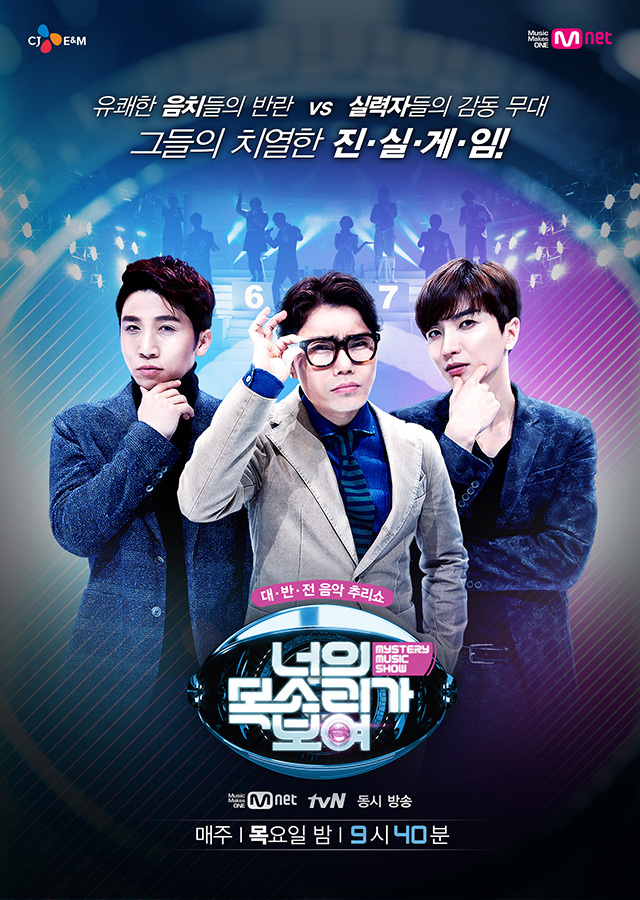 For about six years, convincing people to sing and to be judged publicly has been a constant success on Korean television. New shows each year have rehearsed and evolved this theme with just small adjustments as part of a larger singing competition, he explained.

â€œWe see so many singing shows because it’s a win-win,â€ he said. â€œOn the production side, it’s easy and inexpensive to adjust. On the viewer side, singing can be enjoyed by everyone, young and old, and it does not require specialist knowledge to be able to judge good and bad singing.

According to him, the celebrity discovery programs “Superstar K”, “Star Audition” and “Kpop Star” from 2009 to 2012, shed light on the moving life stories of the budding singers. The featured variations “I Am a Singer” and “Immortal Song” represented a revival of forgotten songs and the recognition of artists who have disappeared from public memory.

The trend for 2015 seems to remove the importance of singing talent and amplify the element of mystery from the game show, as shown in the films “I Can See Your Voice” and “Mystery Music Show Mask King”.

â€œThese news shows aren’t just about uncovering the mystery,â€ Lee said. â€œHiding Something About Applicants is a new version of the story of uncovering hidden talent and giving everyone a fair chance to be recognized. Solving the mystery is just a framework for this underlying story.

Get ready for the Singing Competition World ...