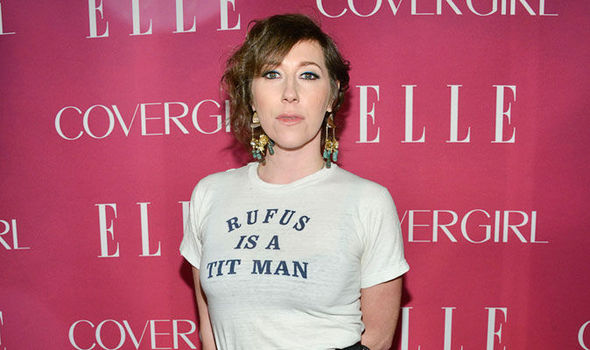 By: Al B. Oldham
In: Music albums
Tagged: country music

THE EVERLY BROTHERS: Songs Our Dad Taught Us (Ace)

A record that my mother played for me and my brother Rufus. It marked the beginning of my love for country music.

Hearing the two voices mingle and move freely between melody and harmony was a real revelation.

This one is dedicated to Andy Warhol and was my first introduction to a concept album. The lyrics really touched me and when Lou Reed died I played them a lot.

Prince’s ability to mix so many genres and his fusion of white and black music is remarkable. He is one of the most fascinating artists of all time. It was the soundtrack of my youth.

THE STAPLE SINGERS: City In The Sky (Stax)

This group made gospel music accessible. Normally I wouldn’t listen to music with a message, but the album is done in such an artistic way and Mavis Staples’ low voice with this utter abandon is amazing.

As a child, I thought the lyrics were really grandiose. And when I saw the repartee Cohen had with his backing vocals, I wanted to be one.

Later her daughter said I should have been, but at that time I was making my own records.

It was the record of returning my mother and aunt in 1990 after raising their children. I loved the vibe and the fact that it’s about getting middle aged which is touching

They are playing at St Stephen’s Church, Shepherds Bush, London on November 10th.