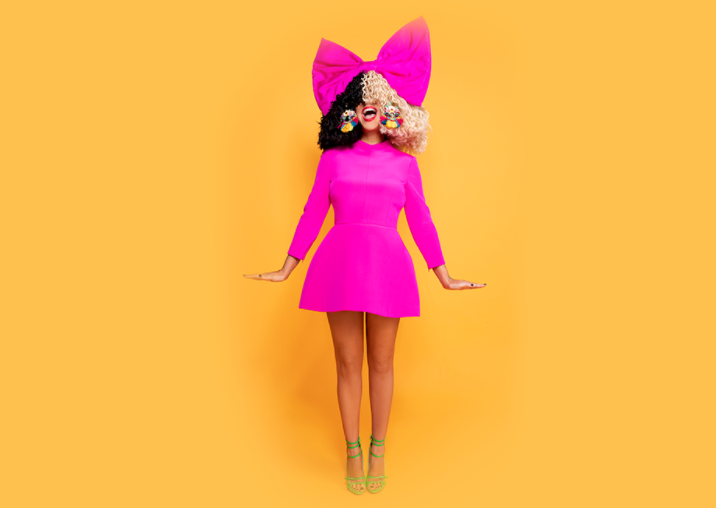 By: Al B. Oldham
In: Music albums
Tagged: studio album

Looking for the best albums to come in 2021? Here are the top 5 albums, released in February by artists like Foo Fighters, Sia and many more.

2020 has been quite devastating with the effects of the global pandemic and it still continues. With the kick off in 2021, musicians are ready with their musical arsenal to offer listeners exceptional compositions. The queue is long and the collection of songs is huge. Here are the Top 5 albums to listen to in early 2021 that should definitely be on your playlist:

The Foo Fighters are back with their 10th studio album after a long hiatus, titled “Medicine at Midnight”. The album is scheduled for release on February 5. The album attracted a lot of attention from the first singles, especially the track ‘Shame Shame’. The track reflects the success of the album, as Dave Grohl and the crew did a great job creating these tracks. Visit foofighters.com for more details.

Versatile musical artist and singer Jon Foreman is finally ready to release his debut solo album “Departure” on February 5th. This award-winning singer is well known as the frontman of the alternative rock band named ‘Switchfoot’. The artist has released over a dozen EPs since 2007 with a lingering musical career and as a successful solo artist. Visit jonforeman.com to learn more about his music.

“Music – Songs from and inspired by the film”

This latest Sia album created a huge buzz among listeners with singles like ‘Hey Boy’, ‘Together’ and last but not least, ‘Courage to Change’. The artist co-wrote and directed the film ‘Music’. The film created a lot of controversy for the casting of non-autistic actress Maddie Ziegler as the main character who suffers from autism. Visit siamusic.net for more updates.

Pat Barrett has started to focus on his solo career and is expected to release his latest album on February 26 to offer it to listeners. He co-wrote one of the most popular worship music – “Good, Good Father”. The track was released by his band ‘Housefires’ in 2014 on their second album. Visit patbarrettmusic.com for more information on this artist and his upcoming album.

“The best is yet to come”

Well-revered artist Bonnie Tyler is set to release her latest album ‘The Best Is Yet to Come’ on February 26. The artist drew a lot of attention with his favorite karaoke song “Total Eclipse of the Heart”. The 10cc pop song ‘I’m Not in Love’ will appear on the artist’s latest vocal album. Visit bonnietyler.com for more information.

Alicia Parker is a fashion enthusiast who studies at the University of California. She contributes to the Daily Music Roll as a music blogger and writes daily reviews of various music.

2021-01-27
Previous Post: Major electronic dance music albums set to release in 2021
Next Post: YouTube Says Music Artists’ Earnings Could Drop If They Have To Pay More For Streams | Nadine Shah