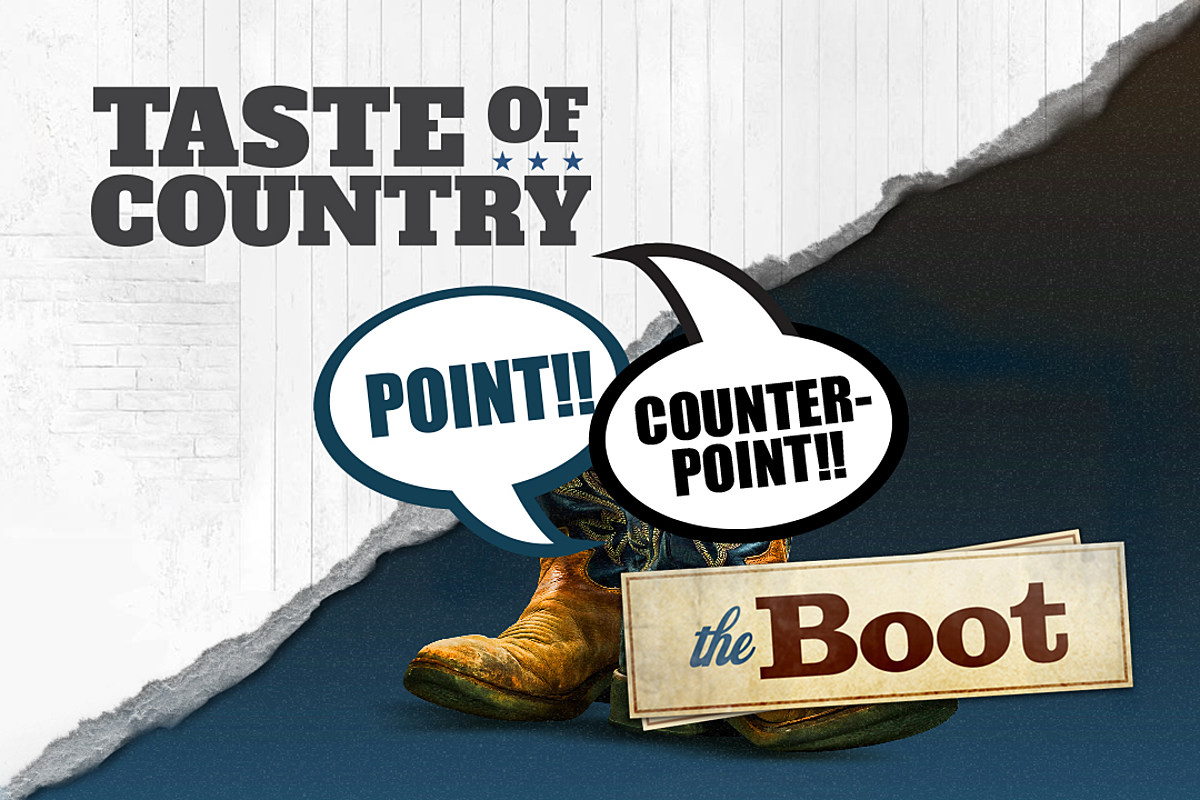 Are TV Singing Competitions Worth It?

After country artist Sundance Head won in season 11 of The voice, his trainer, Blake Shelton, called Universal Music Group for not supporting the winners of the TV Singing Contest, all of whom signed with one of UMG’s record companies as part of their prize. More generally, Shelton pointed out the poor record that singing competitions on television in general – The Voice, American Idol, Nashville Star, Can You Duet, etc. – have when it comes to turning their winners into superstars.

Shelton’s comments aren’t entirely wrong. The winners of the TV singing competition, as well as other contestants looking to continue their 15 minutes of fame after appearing on such shows, to do often struggle; However, fame is a particularly noble goal.

Only a few superstars rise to the top of the music industry each decade. Expect every winner of a TV singing contest (or even more of them) to get to this level is a recipe for disappointment. Crop the goal as moderate success, however, and the results of these competitions improve.

To take American Idol, for example: It is true that Idol Season 15 winner Trent Harmon’s career hasn’t grown as meteorically as Carrie Underwood’s after her top spot Idol ending in season 4 in 2005 … but Harmon is currently signed to Big Machine Records, and his single “There’s a Girl” is in the Top 30 of the country charts.

Candidates for television singing competitions often find it difficult to keep up with their time on broadcasts; However, expecting them all to be superstars is a recipe for disappointment. Instead, rephrase the goal as moderate success.

Country music alumni Kellie Pickler and Scotty McCreery Idol competitors, also have something to be proud of to follow their passage on the show. Of The voice, there’s the recent Grammy nominee Cassadee Pope – who earned a No.1 album in 2013 and increased popularity thanks to her recent duet with Chris Young, “Think of You” – and the rising star Jordan Rager, among others. Nashville Star gave country fans Young and Miranda Lambert, who both built stellar careers after finishing first and third in 2006 and 2003, respectively; Can you duet launched Steel Magnolia and Joey + Rory.

Certainly, some of the aforementioned acts have floundered a bit in recent months; Steel Magnolia are no longer together, and Joey + Rory, although they have built up a solid following, will likely be remembered mainly because of the death of Joey Feek following a heartbreaking battle with terminal cancer. . But career ups and downs aren’t something only former TV singing contestants know – compare RaeLynn and Drake White, for example.

RaeLynn was knocked out in the Season 3 quarterfinals of The voice in 2012 and signed a recording contract shortly after his stint on the series; However, after spending a few years releasing singles and EPs and working on a full album, she split from the Valory Music Co. in 2016, before releasing a full project. A few months later, however, RaeLynn, signed with Warner Music Nashville, is currently on tour with her former trainer, Blake Shelton, and preparing to release her first feature film. White, meanwhile, was pulled from Universal Music Group before releasing a full album – but he’s now finding success on Dot Records.

If an artist enters a TV singing contest looking for instant, major celebrity, they don’t have the right goal. The contest should be an accelerated step forward: use it to get your name, face, and music out to a national audience, instead of slower creating a following through social media, small live shows, and mouth. by ear. No matter what happens after the TV show ends, that kind of exposure is something so many budding artists would kill to get.

Boot and Taste of Country’s collaborative Point / Counterpoint series features staff from both sites discussing topics of interest to country music once a month. Check back on March 20 for another installment.

POINT: No, TV singing contests are NOT worth it!