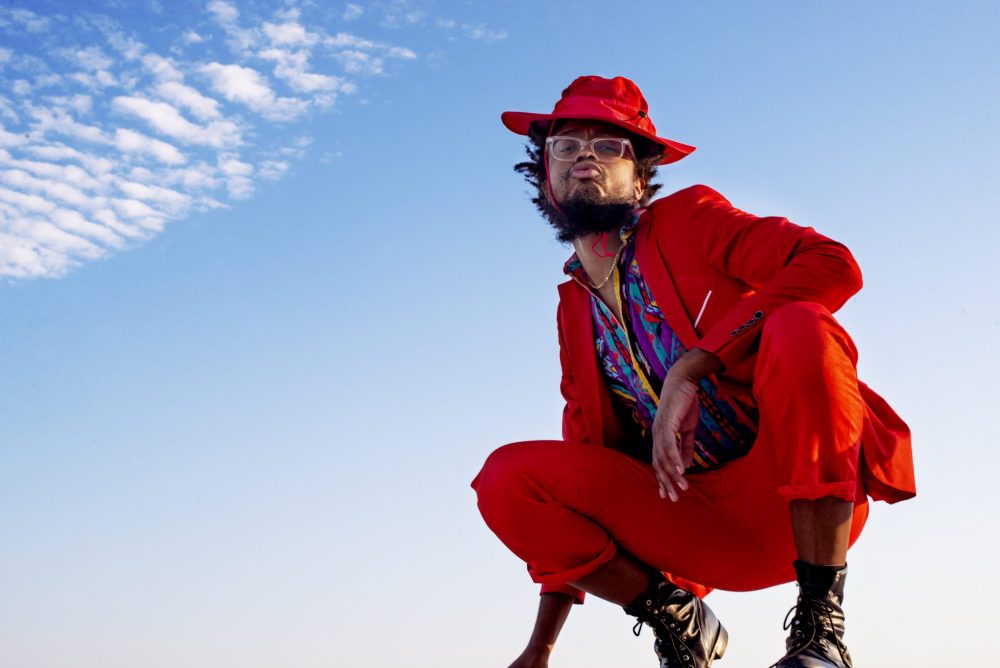 Los Angeles newcomer Tolliver wears a decade of tribulation on his sleeve, his ravishing and soulful songs distilling all that pain into funky self-acceptance. Chicago-born Tolliver – a self-proclaimed “broke, gay, super-hot musician” – struggled growing up in the shadow of the church his father sang in the choir for. When he was just 11 years old, Tolliver witnessed the indescribable trauma of his father’s death, which sent him into a decade-long window as he struggled to reconcile otherwise happy memories of his father. with the fear that he would doom his lifestyle. But after reconnecting with his brother, Tolliver discovered that his father, a cowboy-obsessed and religious man, had his own share of flaws.

Tolliver’s relationship with his father takes center stage on his second EP daddyland, a collection of sonically sassy and dynamic songs. Every breathless second of the EP is filled with iconic hallmarks of Tolliver’s phoenix attempt to reintroduce himself to his father in all his ecstatic, beautiful and flawed glory. While the melodic textures of his tracks fill the spaces between his shimmering vocals with punctuated soul, exceptional funk and mad passion. And then there’s the artistry inspired by his music videos like the vibrant Technicolor scenes of “Nervous” directed by Ali Roberto.

But that’s only this year! Tolliver made contact in his debut with the SlimBlackDuke EP, a disco-spiral and beatific creation which first signaled the irreproachable originality of the artist. From its deliciously biting opener “Petty,” to the gritted-toothed anthem “Owe Me Money” and seductive “Swing My Way,” the EP is filled with examples of Tolliver’s budding talents as a than an artist. With two gripping EPs under his glittery belt, a debut album can’t be far away, and when it does drop, you can expect Tolliver’s presence to really explode.