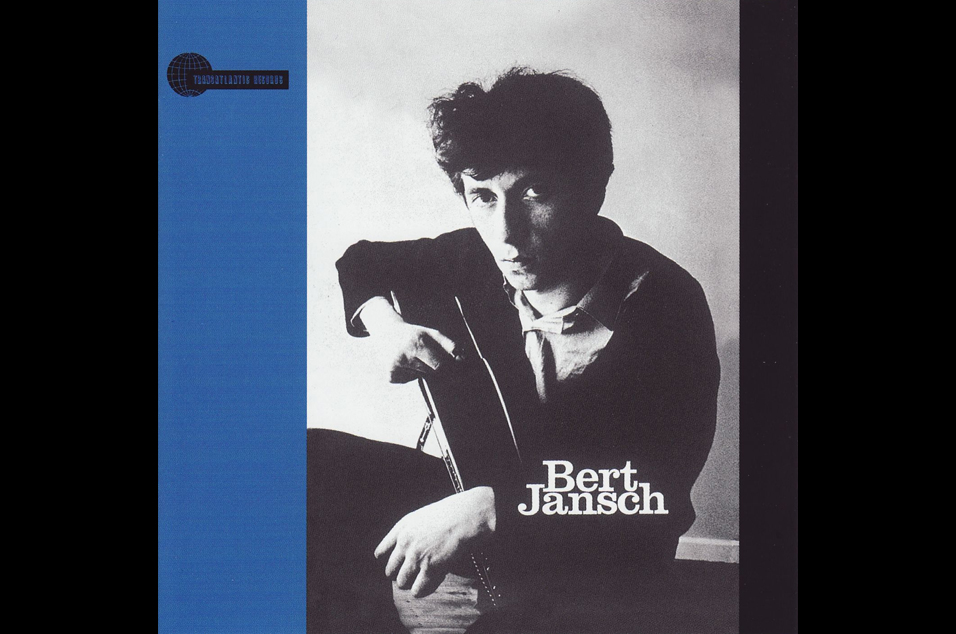 Think folk music and you think of acoustic guitars, singing with your finger in your ear, and sad, tragic stories of failed romance, all washed down with a mug of real ale. However, there is much more to it. From Woody Guthrie’s Dust Bowl ballad in the 1940s to the Fairport Convention plugging and swinging in the 1960s and Laura Marling’s revitalization of the singer-songwriter genre in the mid-2000s, folk is a something with several textures, constantly reinventing itself but always staying true to its roots. Here are the 20 best folk albums ever released.

Bert Jansch – “Bert Jansch” (1965):
Scottish folk guitarist and singer Bert Jansch’s debut album is pure delight – just Jansch, his guitar and a whole lot of feelings. “Needle of Death” is as heartbreaking as it sounds, written by Jansch about a friend’s heroin overdose. His version of the folk standard “Angie” is a triumph.

Bon Iver – For Emma, ​​Forever Ago (2007):
Who would have thought that a man getting dumped and retreating to a shed to make an album could end up with such a beautiful thing? Justin Vernon’s debut album as Bon Iver is an austere thing of beauty, with the multitrack vocals of ‘Skinny Love’ and ‘Flume’ reminiscent of a whole chorus of very, very sad guys.

Bright Eyes – I’m wide awake, it’s morning (2005):
Bright Eyes – aka Conor Oberst – was a 2000s update on the 1960s sound of Bob Dylan and Gram Parsons. Listen to the graceful “Lua” or “Land Locked Blues” – featuring the talents of Emmylou Harris – if you want to instantly burst into tears. You’re welcome.

Sandy Denny – Sandy (1972):
One of the UK’s top singers, after her first stint at Fairport Convention and training Fotheringay, Sandy Denny released her debut solo album, her daring vocals adding muscle to the bucolic tastes of “Sweet Rosemary” and “Bushes and Briars”. If you want to take your breath away, listen to the incredible acapella of “Quiet Joys Of Brotherhood”.

Laura Marling – Once I was an Eagle (2013):
A local talent that keeps improving, Marling’s fourth album is bursting with intensity and experience. With 16 tracks, it’s a sort of epic, and goes from heart-wrenching emotion to windy delicacy. Incredible stuff.

The Watersons – Frost and Fire (1965):
A family of singers from Hull, the Watersons’ first collection of traditional acapella songs is a buttress in its simplicity. The album is based on the changing of the seasons and the ancient rituals of the British people.