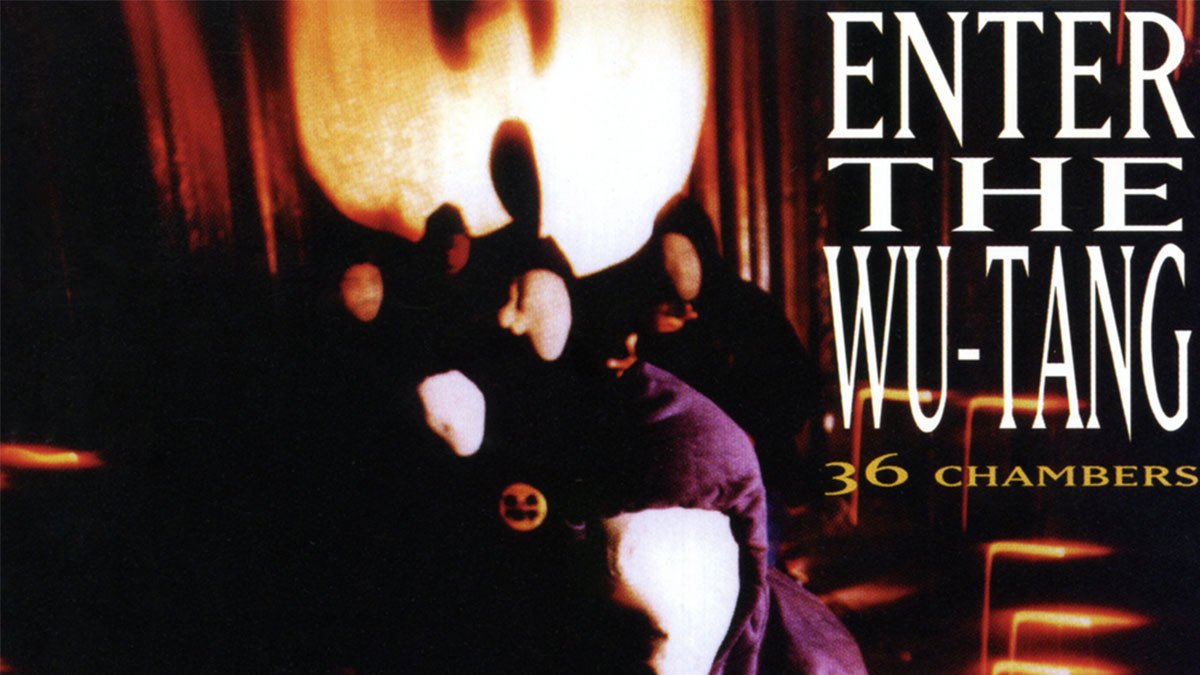 Each decade has its musical trends and cultural fads. The 60s had rock ‘n’ roll, psychedelia and free love; the 70s had hard rock, disco and flare pants. The 80s saw the rise of new wave, hair metal, and the most unfortunate of hairstyles, the mullet – how did we not learn from our mistakes?

In the wake of 80s hedonism (and questionable fashion choices), the music attempted to expand on already established genres – while taming some of the more embarrassing eccentricities that had developed. Teased hair, spandex, and leather pants were phased out of rock music. Gangsta rap began its transition into emerging trends, jazz-inspired alternative hip hop and hardcore rap. And pop music became even more commercial, with corny, clichéd expressions of love that were nonetheless engaging and enjoyable. Yeah, the 90s were a fun time.

On a darker note, Canada gave us Nickleback… but there was enough to distract us from that sorry excuse for a rock band, until at least the 2000s…

After punk rock’s short-lived moment in the limelight, it retreated into the underground, where it infected and mutated for the majority of the 80s. The genre largely survived on the back of small independent labels, either created by bands themselves or run by punk rock enthusiasts.

Bands like Offspring, NOFX and Green Day all had initial success thanks to the support of independent labels. But, after the buzz generated by Green Day’s second record, Kerplunk, the majors began to sniff out. A plethora of bands have been signed, including Green Day. In the eyes of the underground, signing to a major label went against the DIY spirit of punk. This was seen as a betrayal of the independent labels that had spawned many pop-punk bands.

Despite this, Green Day resisted scorn. Dookie became one of the band’s best-selling albums. It was a more pop-centric form of punk, but it was appropriate at the time. When the genre first appeared in the 70s, it denounced economic disparities, corrupt governments and racial injustice. But, in the 90s, young people were less concerned with issues of social injustice, they felt rather bored and disillusioned by a consumerist culture. Tracks like Welcome to Paradise, Basket Case and When I Come Around spoke to this feeling of disillusionment, becoming the newest expression of rebellion for America’s youth.