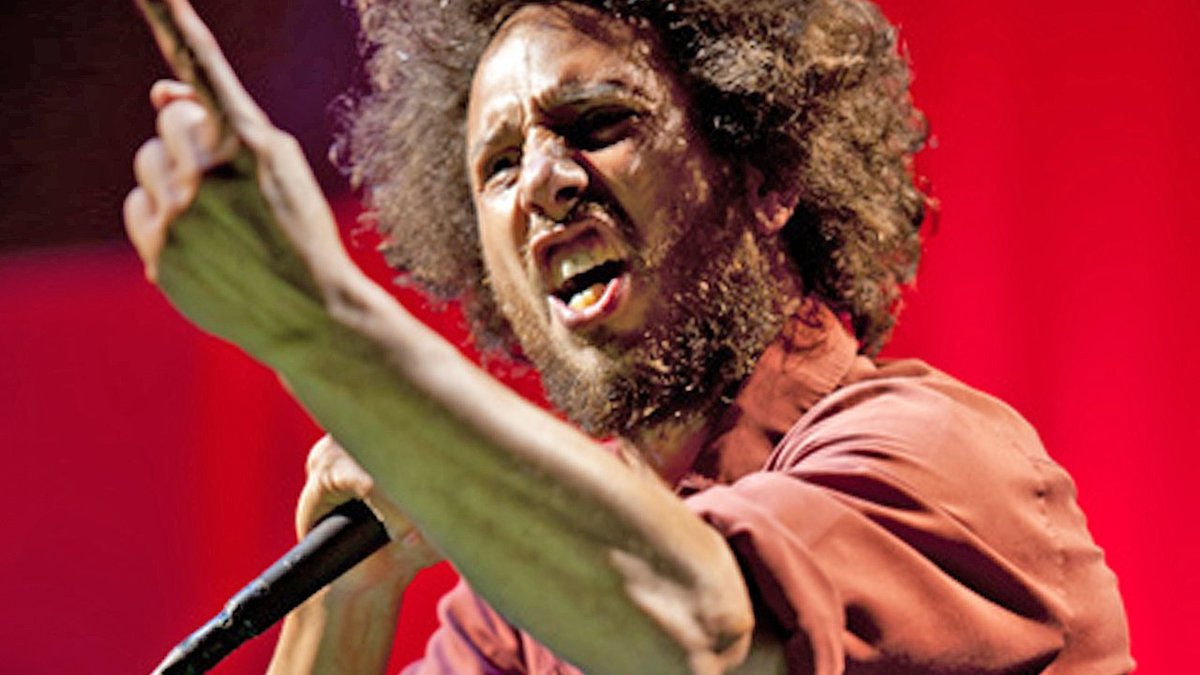 10 musical artists who disappeared from the limelight

The life and times of being a musician is no small feat. While it’s fun to deliver your songs to throngs of screaming fans every night, the idea of ​​embarking on an endless cycle of albums, tours, and promotions tends to overwhelm even the faintest of minds. more stable after a while.

There comes a time when you need a break, but these guys took the break very seriously.

Even though these artists may have been big names in the music scene at one time, there was a time when you literally didn’t hear anything from them. It might sound crazy to turn down a lifetime of fame and fortune, but these guys had had enough and moved on to a simpler life away from the circus atmosphere of the music industry.

Hell, even the most famous artists who have returned to the limelight over the years have been known to indulge in a bit of seclusion once in a while.

Whether it was just to clear their heads or to get as far away from their craft as possible, these musicians ended up unplugging themselves from stardom. They may have done some magic on stage, but each of these players pulled off incredible disappearing acts once the spotlight left them.

When Weezer started rising through the ranks, fans were ready for some levity in their rock music.

After years of talking about internal angst and heavy subject matter in the grunge movement, the charm of songs like “Buddy Holly” and “My Name Is Jonas” gave the lighter version of rock and roll a voice. At the same time, no one could have known that the anxious leader was hiding behind those wide-brimmed glasses.

While Rivers Cuomo always wanted to be a rockstar, his introverted nature wasn’t prepared for all the baggage that came with it. As soon as the band’s self-titled album launched them into the stratosphere, he discovered that adulation was not the kind of life he wanted, which led to bouts of depression while on tour. Once the group began writing their follow-up album, Cuomo went off the grid, even enrolling at Harvard to try to fit in.

When it finally reappeared with new songs, the band’s follow-up album Pinkerton ended up being hated by fans, leading the band to go on hiatus for nearly half a decade. Weezer might have a bigger voice in the rock scene these days, but after their classic period, there was a good chance Rivers was down for the count.