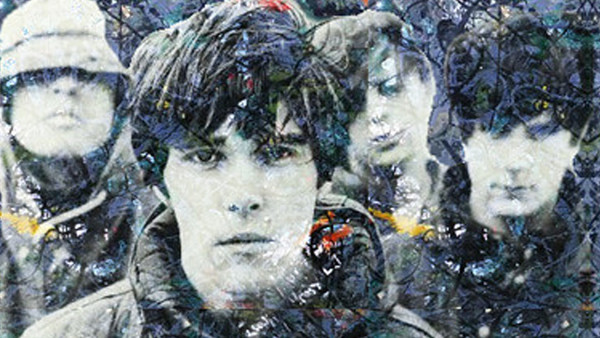 Some bands really know how to make a first impression on the debut album. In one listening experience, these guys were able to take everything that made them legends and put them into an incredible package that seemed almost impossible. If you had to ask them to do it again, it wouldn’t be so easy.

As incredible as some of these albums were back in the day, none of these bands were able to really reach those kind of heights, still being in the shadow of what they had done before. Does that mean every album they released after that was trash? Surely not.

If anything, having your best album as your debut gives you plenty of room to expand your sound and play with musical styles you may have been too afraid to embrace when you were at the top. While the last records may have been amazing for what they were, it doesn’t even measure up to the perfection that happened the first time around. Whether it was just the magic in the room at the time or whatever, it’s time to take a look at what happened with these bands. How did they manage to make such a big impression and where did they end up once it all fell apart?

Most of the magic that comes with garage rock is the pulse of the moment music that happens every time you play. Nothing will ever sound the same twice, so you might as well give it your all with every song you go to play. When that had to translate to the studio, the MC5 didn’t seem to bring that trademark spark with them.

Granted, that’s not to say that everything the MC5 worked on in the studio was bad at all. Through their discography you can listen to the old school rock and roll band they wanted to be, taking the sounds of Little Richard and injecting them with musical steroids for an absolutely massive sound. Once you’ve listened to their first live album Kick Out the Jams, it’s like day and night trying to get back into the studio.

This has always been a band that has thrived on their live show, and the energy they bring throughout their performance is far more visceral than what they could have produced when they only had the audience behind the mixing desk. Again, the most important instrument here might be the audience, as the band fed off their energy throughout their live album and never let up for a second. While you could tell this album was a lot more shoddy than what they produced in the studio, somewhere in that yawn was also the magic behind the band.